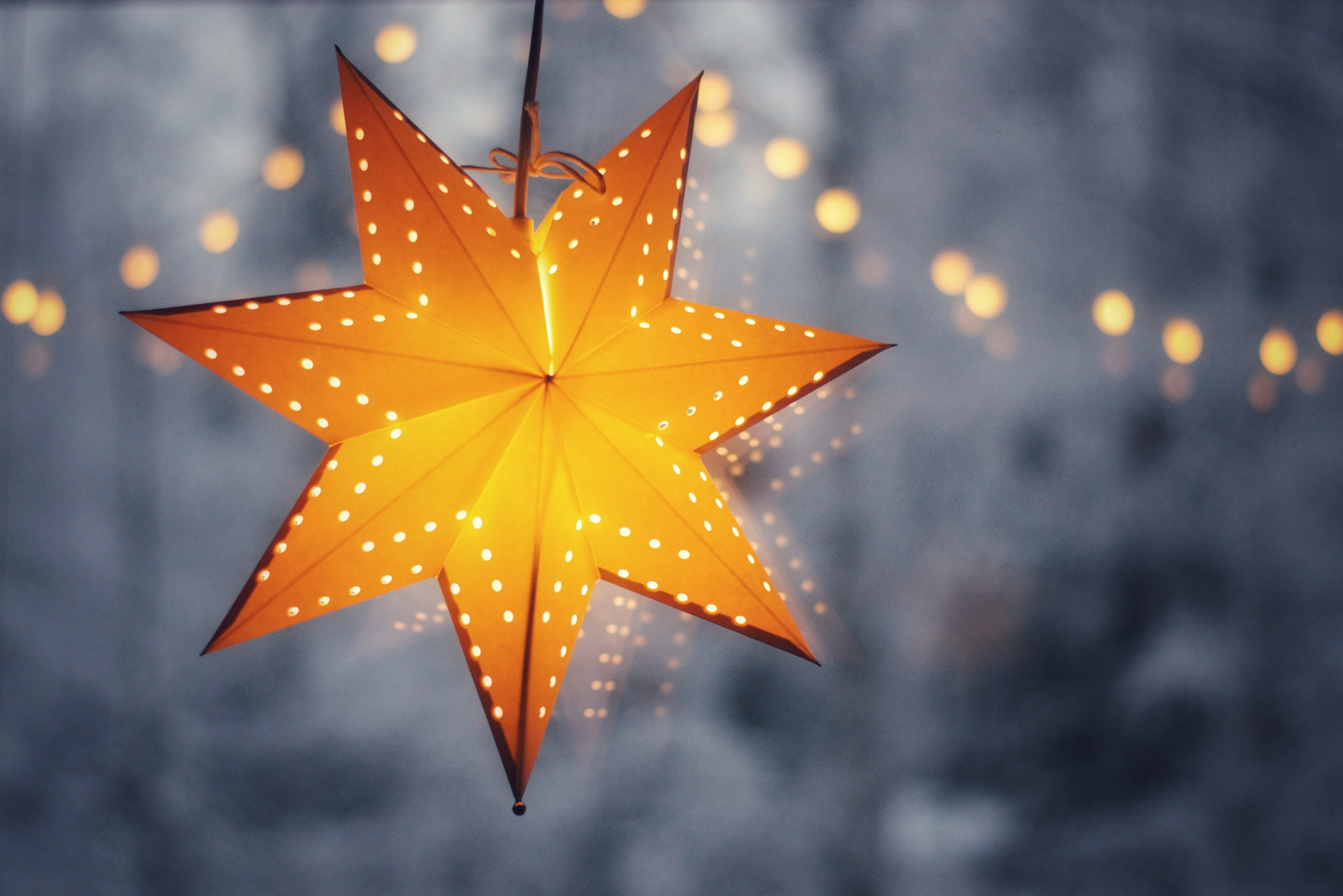 Probably around the three-year mark in my first call, I asked a seasoned colleague how they knew when it was time for a new call. Their answer: “you’ll just know.” While this wasn’t the answer I was hoping for (I wanted a little more certainty) it didn’t necessarily surprise me. The call to ministry and the whole seminary process had been an education in waiting for that moment of clarity from God, and while I’d hoped to be done with that for a while it seemed like I was back to waiting on God.

At first “you’ll just know” didn’t seem helpful, but then it made me realize that to know when it was time for a new call I would have to pay attention – pay attention to God, to my congregation, to myself. The church practices this kind of active waiting and watching during Advent and we don’t go back to Ordinary Time (the green season) until after Epiphany when we celebrate the clear revelation of Jesus. The magi spent years watching the skies and when they saw the star they just knew, this was the star for which they had been waiting.

Of course, our epiphanies are rarely as clear as a star marking the way but are rather more often the sum of a bunch of small things. That’s how it was for me anyway, while I wasn’t always on high alert, I kept my ear tuned for where God was calling me next and for five more years that call was to my first call congregation, but then the signs started coming, and I just knew, just like my colleague had said.

What surprised me the most in the leading up to that knowing, and the ensuing transition, was how big of a role my other vocations played in the discernment process. My vocation as a pastor yes, but also my vocation as a new mother, my vocation as a spouse, my vocation as a daughter, each had a significant role to play in guiding me to my next call and through the transition of saying good bye to a beloved congregation and embarking out on a new adventure. Now I find myself in the season after Epiphany, finding God revealed in new places again and again, soon it will become ordinary I suppose, and then I will start watching and waiting, but for now I will enjoy seeing again with new eyes all the revelations of God in our midst.