Typically held in late spring, voting members from across the Nebraska Synod will gather to review the word of the synod, consider proposals, amendments, and resolutions, adopt the budget for the synod, and elect officers and committee members. Our Synod Assembly is also a time for fellowship, learning, worship, and collaboration. 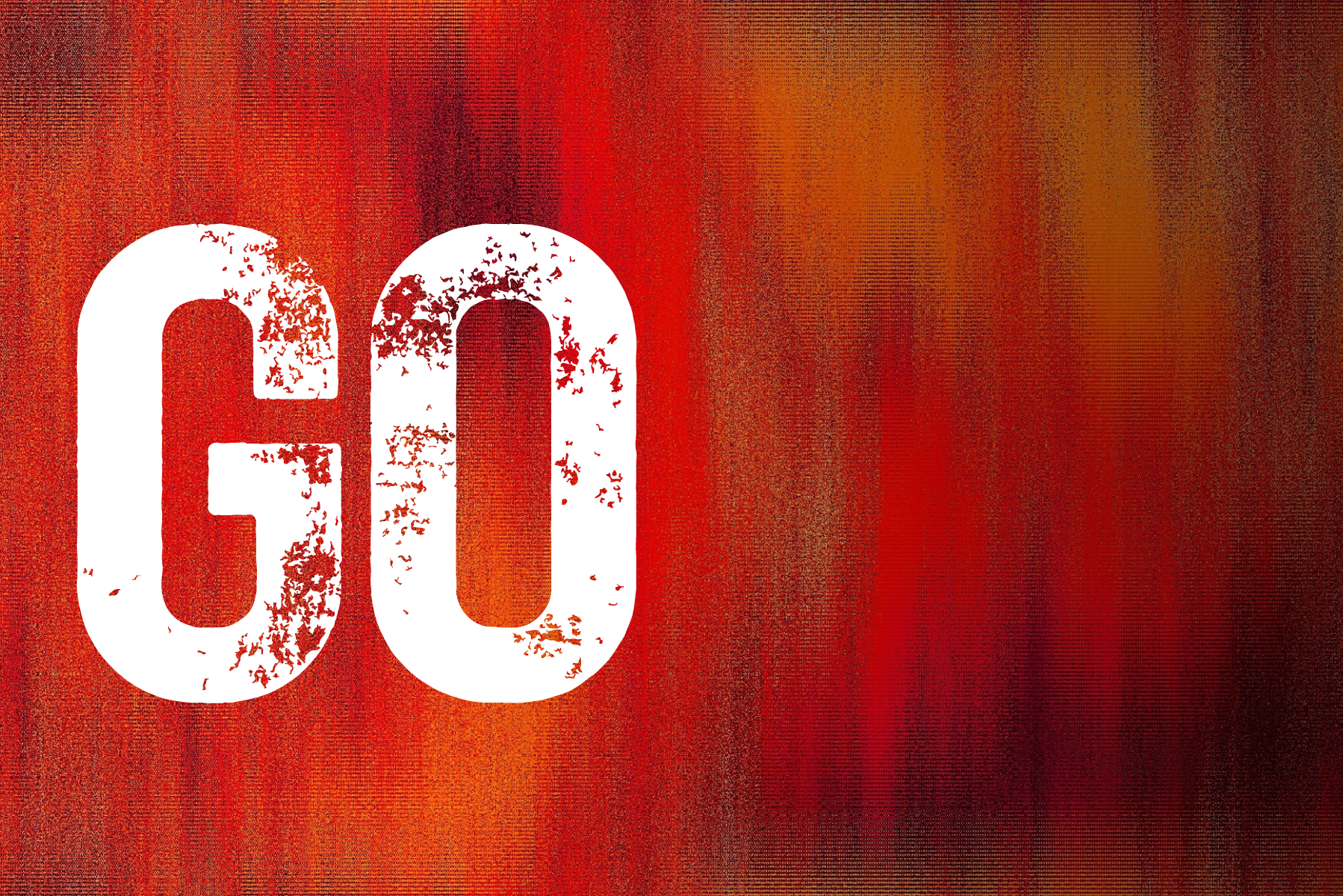