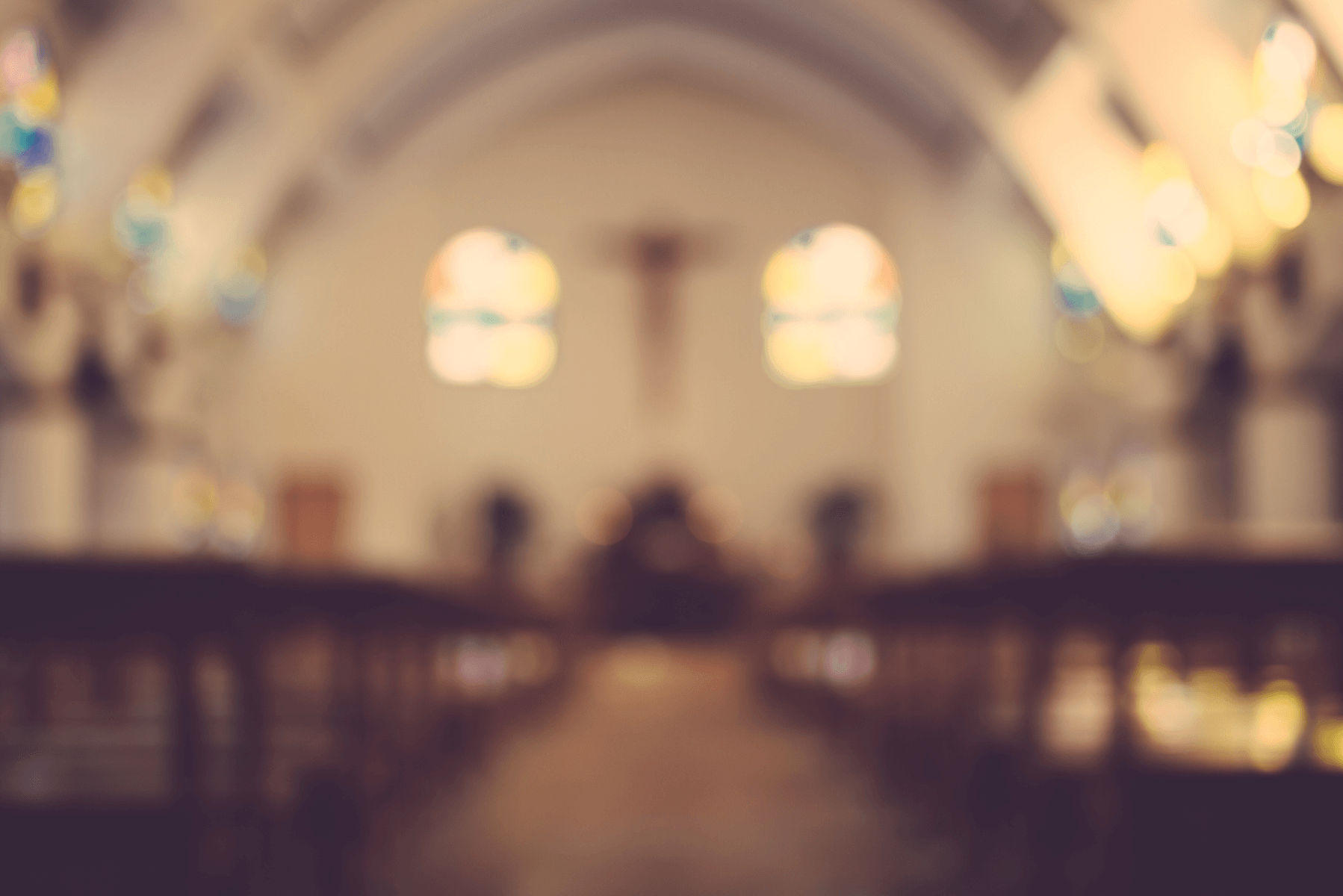 I really don’t consider myself to be a leader in the church. I am simply a follower of Jesus Christ who has answered a call to serve. There are many who have given far more time, talent, and treasure than I have. But I believe God occasionally has put me in the right place at the right time to use the gifts I have for a greater purpose in my community, my congregation, and at the Synod level. It wasn’t by my design; it most certainly had to be His. Heaven knows this introvert would be most comfortable staying behind the scenes and in the back pew of the sanctuary each Sunday.

I grew up in a military family where the tenets of duty, honor, loyalty, and service were engrained in my DNA. The church was and remains an important institution for our family, and I recall both my parents being actively involved in our local congregations. They modeled the behavior of living out their faith through words and deeds that I strive to emulate. Being blessed beyond measure, I can’t help but think of the verse in Luke that to whom much is given much more will be expected.

I can’t say there was a “burning bush” moment that called me into a role of leadership in the church.

Rather, my involvement has been a gradual one that began by ushering and reading, which led to serving on committees and church council, and most recently to the Nebraska Synod Council where I am in the final year of my second four-year term as vice president. All along the way there were many brothers and sisters in Christ who invited me, welcomed me, and encouraged me. Perhaps none more so than Rev. Brian Maas.

I was president of the congregational council at First Lutheran in Lincoln when Brian, then our Lead Pastor, was called to serve the Nebraska Synod. I’m almost embarrassed to admit how little I knew then about the synod and the ELCA churchwide organization. Two years into his new role, he asked if I would consider having my name placed in nomination as vice president, and it has been one of the most enlightening and rewarding experiences of my life. I am so glad I said yes and so thankful to the Nebraska Synod Assembly for electing me.

I hope you will be open to your next invitation to serve. You never know where the Spirit will lead. But I have no doubt that your life will be greatly enriched by the opportunity. Thanks be to God. 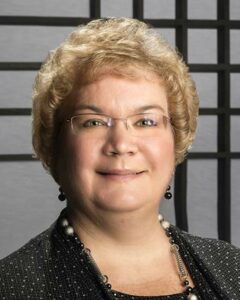 Dara Troutman serves as the Vice President of the Nebraska Synod Council. She is currently a member of First Lutheran Church in Lincoln, NE.