An Easter Story of the Nebraska Synod – Nile Lutheran Chapel 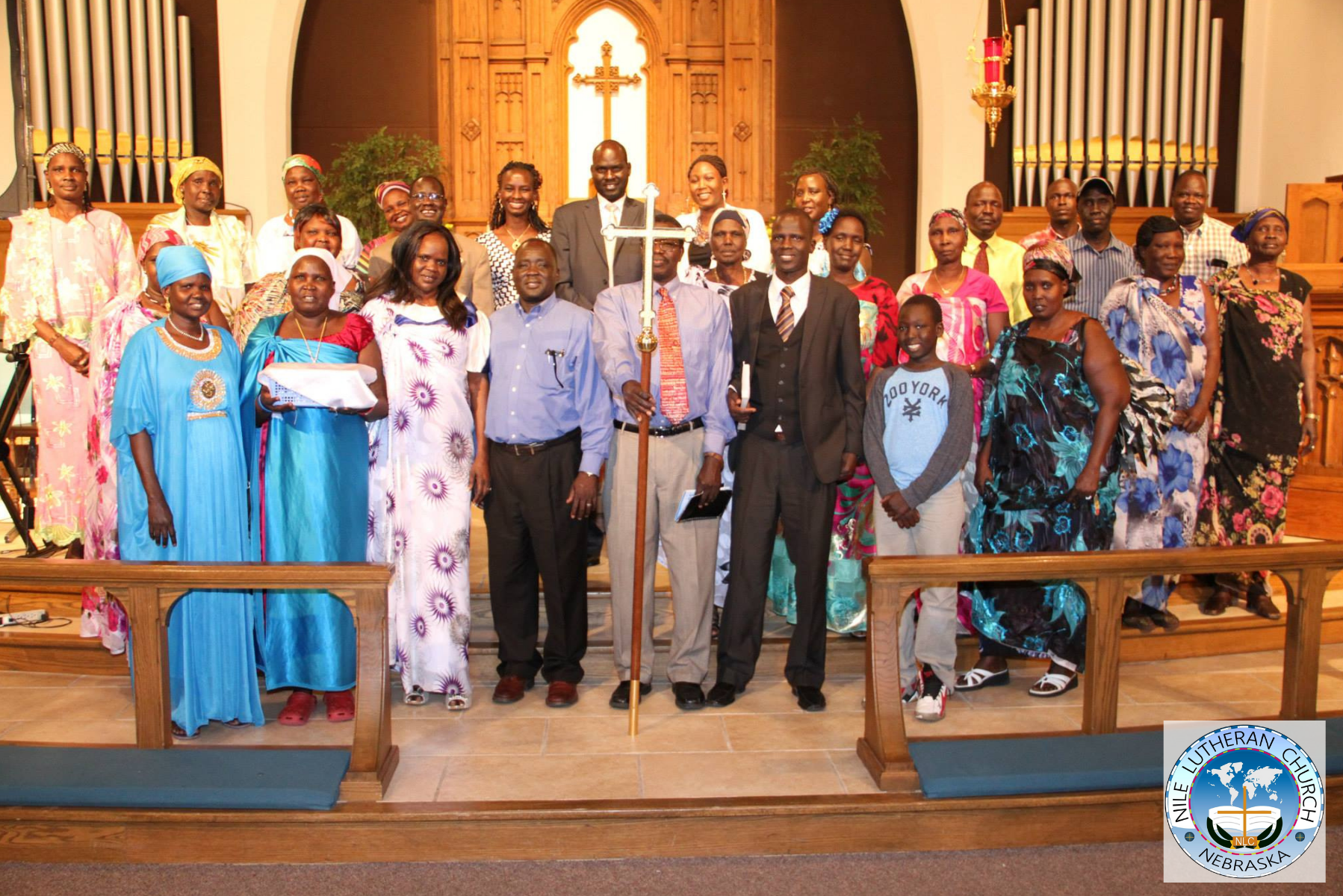 “Why do you look for the living among the dead? He is not here, but has risen.”

Life out of death. Hope of out despair. Resurrection out of crucifixion. Easter out of Good Friday.

We know this story. Yet it always moves us. Resurrection happens, Easter happens! And stories of resurrection abound in the Nebraska Synod.

If we allow it, the Easter story always surprises us. Because our human nature is such, that when we see death we either do all we can to avoid it, or give in and give up thinking death is the end. But we know better. We know that the living will not be found among the dead. We know the rest of the story.

It’s a story like that which has played out in congregations of this synod, time and again. As God has done a new thing, and all things have been made new. Consider this resurrection story. American Lutheran Church in Omaha, was a congregation that had fallen on hard times. It’s people had dwindled, and hope seemed lost. The congregation ultimately voted to close and went through the process of holy closure. Like any congregation who has gone through this, it’s a holy time- a hard time, but a meaningful one. A time of remembering, celebrating, grieving, hoping and trusting that God isn’t done with God’s people.

As the congregation of American Lutheran closed, one might have thought that was the end of Lutheran ministry on 42nd Street at the edge of Fontenelle Park. But that was really just the beginning of a new story. For a number of years following its closure, efforts were made at resuscitating ministry, but each effort struggled. Finally Fontenelle Community Church, a ministry of the Nebraska Synod, reached out into the community from the building and a spark of life appeared.

Nile’s story continued in the building. As a congregation of South Sudanese descent, it was very much an embodiment of the story of God’s people journeying through the wilderness, trusting that God is present in the midst and will provide. The closure of American Lutheran, created an opportunity for new life. Out of its closure, came a resurrection story and a home for Nile Lutheran Chapel.

Today you would be hard-pressed to find a more vibrant congregation in the Nebraska Synod. Nile Lutheran Chapel is full of energy, hope, and disciples of all ages who come together to worship, serve, learn, and grow. God has done what God always does. God has brought life out of death. The people of Nile Lutheran are bearers of God’s creative and life-giving work, and they are a legacy of the faithful of American Lutheran who went before them and trusted that God was active and up to something.

This is our story too. We know that God is not done bringing life out of death. We know that when things look bleak, we are not alone. Death is not the final word. No. When we come to these points, we can deeply believe that God is just about to bring about something new. It’s an invitation to watch, wonder, and follow God’s invitation to come and see.

What might God be calling you to see now? Of new life in Christ? Of life out of death? You might be amazed and surprised to witness and discover what God has done and is doing, just as the women were at the tomb that first Easter morning.

Let us all boldly proclaim again this week, “Christ is Risen, indeed! Alleluia!” And let us not only have eyes and hearts to see that Christ is risen, but the courage and joy to share the Good News with the energy and hope that Nile Lutheran Chapel embodies.

Nile Lutheran Chapel is one of the many ministries of the Nebraska Synod bringing the Word to life in service. Thank you to you and your congregation for your support!

Throughout the season of Lent, the Nebraska Synod will be lifting up various Nebraska Synod ministries and serving arms that have a connection to the upcoming worship text. The text referenced here is from John 24:1-12 the Gospel reading for Sunday, April 17, Easter Day.