The Blessing of God’s Work, Our Hands 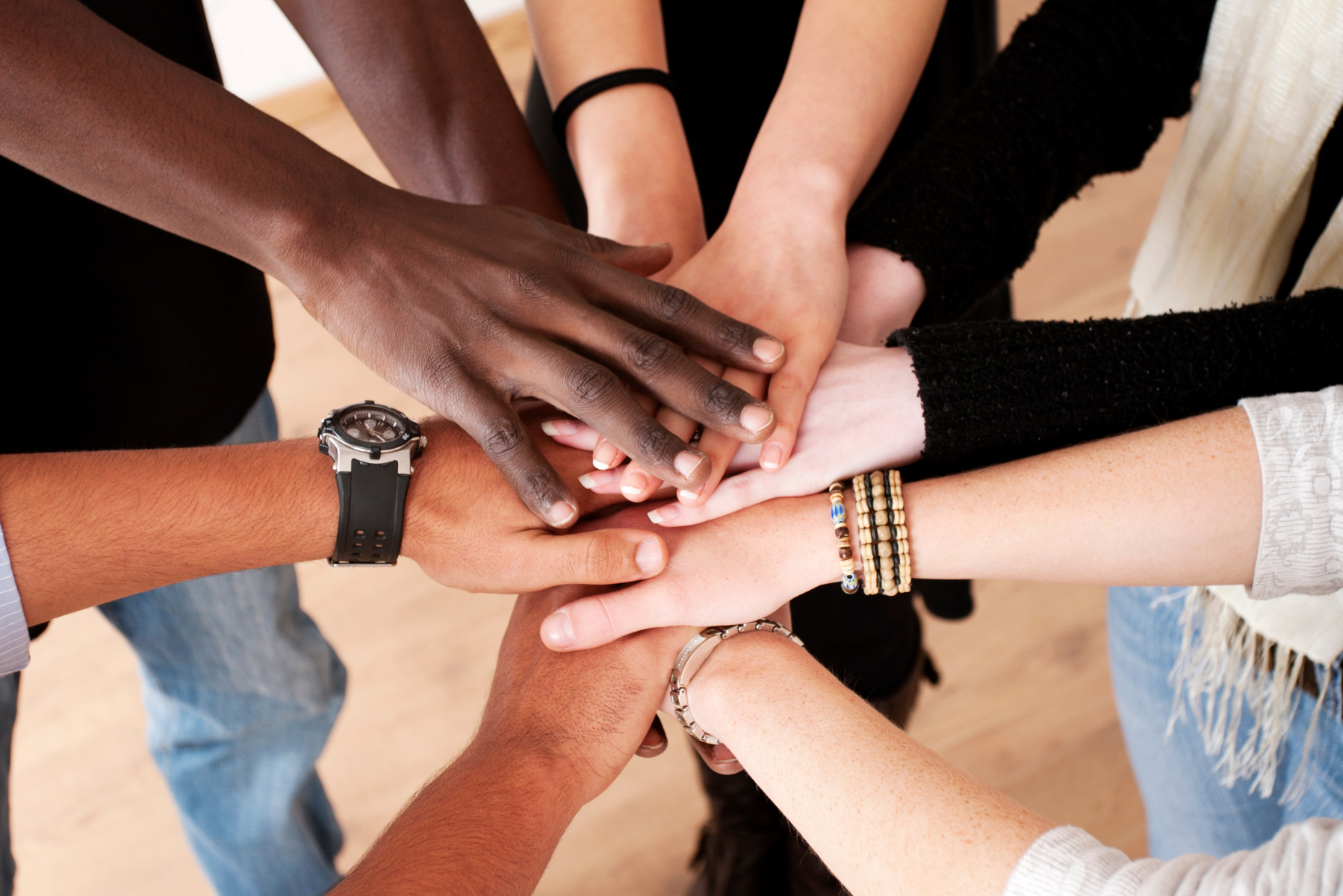 “The difference between the Christian hope of resurrection and the mythological hope is that the former sends [a person] back into . . . life on earth in a wholly new way . . . The Christian, unlike the devotees of the redemption myths, has no last line of escape available from earthly tasks and difficulties into the eternal, but, like Christ himself . . .  must drink the earthly cup to the dregs, and only in doing so is the crucified and risen Lord with [them], and [they] crucified and risen with Christ. This world must not be prematurely written off; in this the Old and New Testaments are at one.”

People who know me well, know that my faith has been greatly shaped by the life and work of Dietrich Bonhoeffer. I was introduced to Bonhoeffer through a Lutheran campus ministry book discussion group centered on his best-known work, Discipleship (published as The Cost of Discipleship in early English translations), but I really came to know Bonhoeffer well during an elective I took in my senior year at Luther Seminary. In that course, I learned much more about Bonhoeffer’s life, his other writings, and his thoughts about theology, the church, and how God was present and active in the world he knew.

It might amaze some of you who are reading this to know when and where Bonhoeffer wrote the words quoted above. These were not words Bonhoeffer wrote at the start of his career as a teacher, pastor, and theologian, or even in a sermon or book later in life. These words were written in a letter to his friend Eberhard Bethge from Tegel prison in Berlin in the summer of 1944. By this time, Bonhoeffer had been in prison for over a year, and likely knew that unless the Allies quickly won the war, he would never be a free man again. In the midst of such trying circumstances, most people would have grabbed onto what Bonhoeffer called “the mythological hope of resurrection” and considered the rest of their earthly lives as some thing to be endured until death brought about a longed-for escape. This was not the way Bonhoeffer saw things, however: rather than escaping Tegel Prison in whatever way he could, Bonhoeffer wrote and thought about living even more deeply in the world he knew, with all its brokenness, difficulties, and ugliness.

These words of Bonhoeffer have always brought me hope, and a reminder that when times are difficult and the work ahead is hard, God is invested in the world we know even more deeply than we are. As frustrating as it can be to hear it, life is meant to be lived fully here, now, in this creation we know and in this time we have been given. What we do and how we live actually does matter, for God, for ourselves, and for the world around us – “God’s work, our hands” is not a means of escape, but a divine charge and blessing aimed squarely at the center of all things. This world, indeed, must not be prematurely written off.