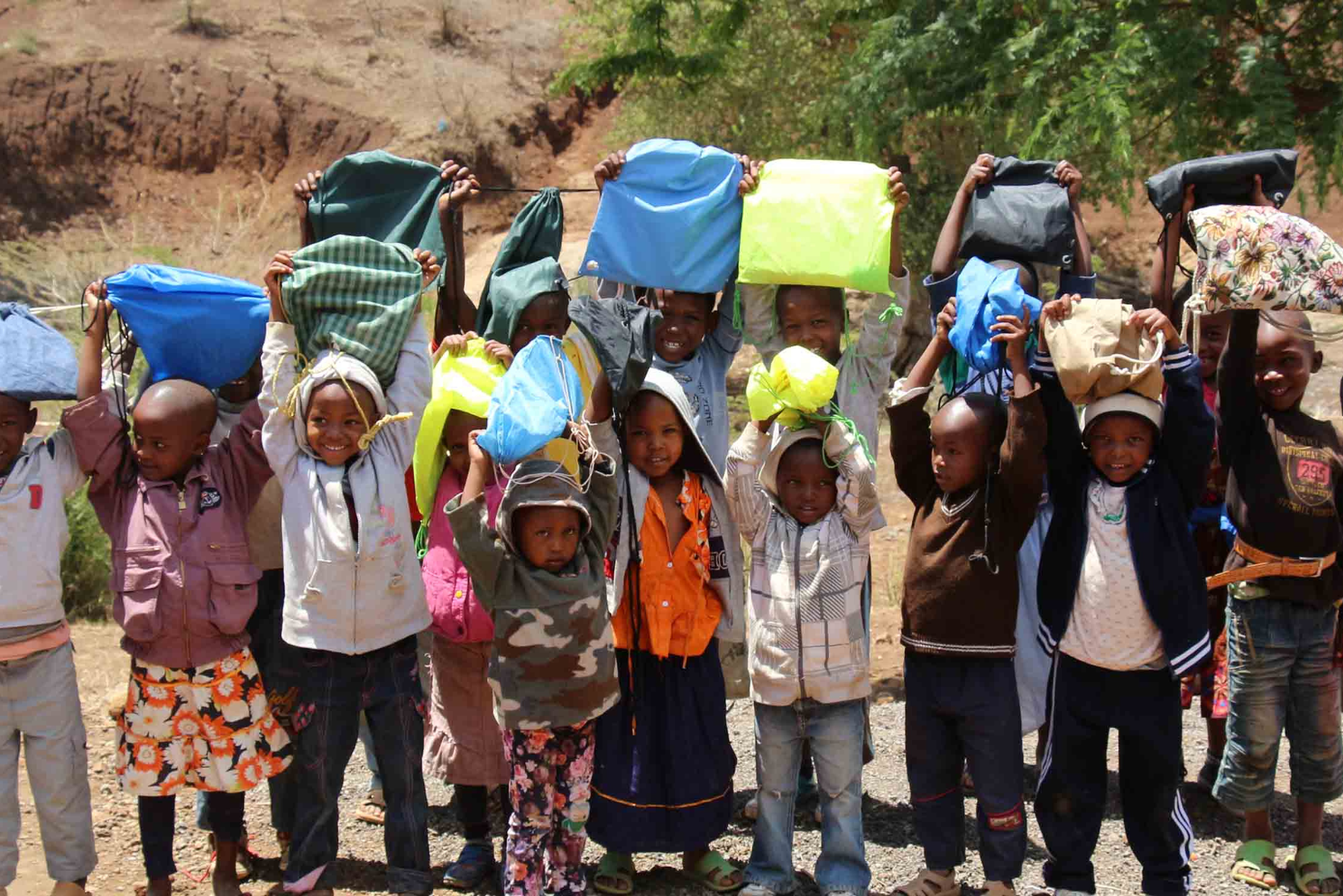 When Luther first nailed his 95 Theses to the door of All Saints’ Church in Wittenberg, Germany, in 1517, he never imagined he would spark a worldwide movement that carries on to this day. The stakes of his Theses were focused and geographically contained. But Luther’s work quickly expanded, both in content and in location. He developed new doctrines and new liturgies. His ideas spread to places like Switzerland, Sweden, England, France and the Netherlands. This German monk, once troubled by the sale of indulgences, became the leader of an international movement and is now recognized as one of the most important figures in history.

Lutheran World Relief has an equally humble origin story. LWR was founded in 1945, in the wake of World War II, with the intention of sending food, quilts, blankets and clothes to European families struggling to face the devastation of the war. The founders didn’t even plan for LWR to continue its work for more than a few years. But, just like Luther, Lutheran World Relief went global. They now operate in over 20 countries around the world, and the kinds of work they do has expanded and changed. In addition to providing emergency relief in the wake of natural disasters, LWR also works to lift farming families out of poverty and to become resilient in challenging climates. Like Luther’s movement, Lutheran World Relief quickly grew and continues to have an international impact. 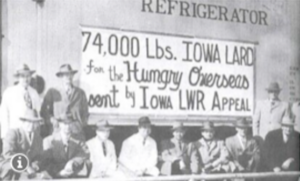 Much has changed in nearly 75 years. But in thousands of congregations, in millions of offerings and in uncounted prayers, U.S. Lutherans continue to support Lutheran World Relief’s work.

Lutheran World Relief was there in the late 1940s, when 800,000 Palestinians were forced from their homes by the creation of the state of Israel … in the early 1950s when Hong Kong, Korea and Bangladesh and much of Asia was mired in strife … during the 1970s and ’80s, when civil wars and drought plagued Africa.

Today, Lutheran World Relief operates in East and West Africa, Latin America, Asia and the Middle East, helping some of the world’s poorest communities build the resilience they need to thrive.