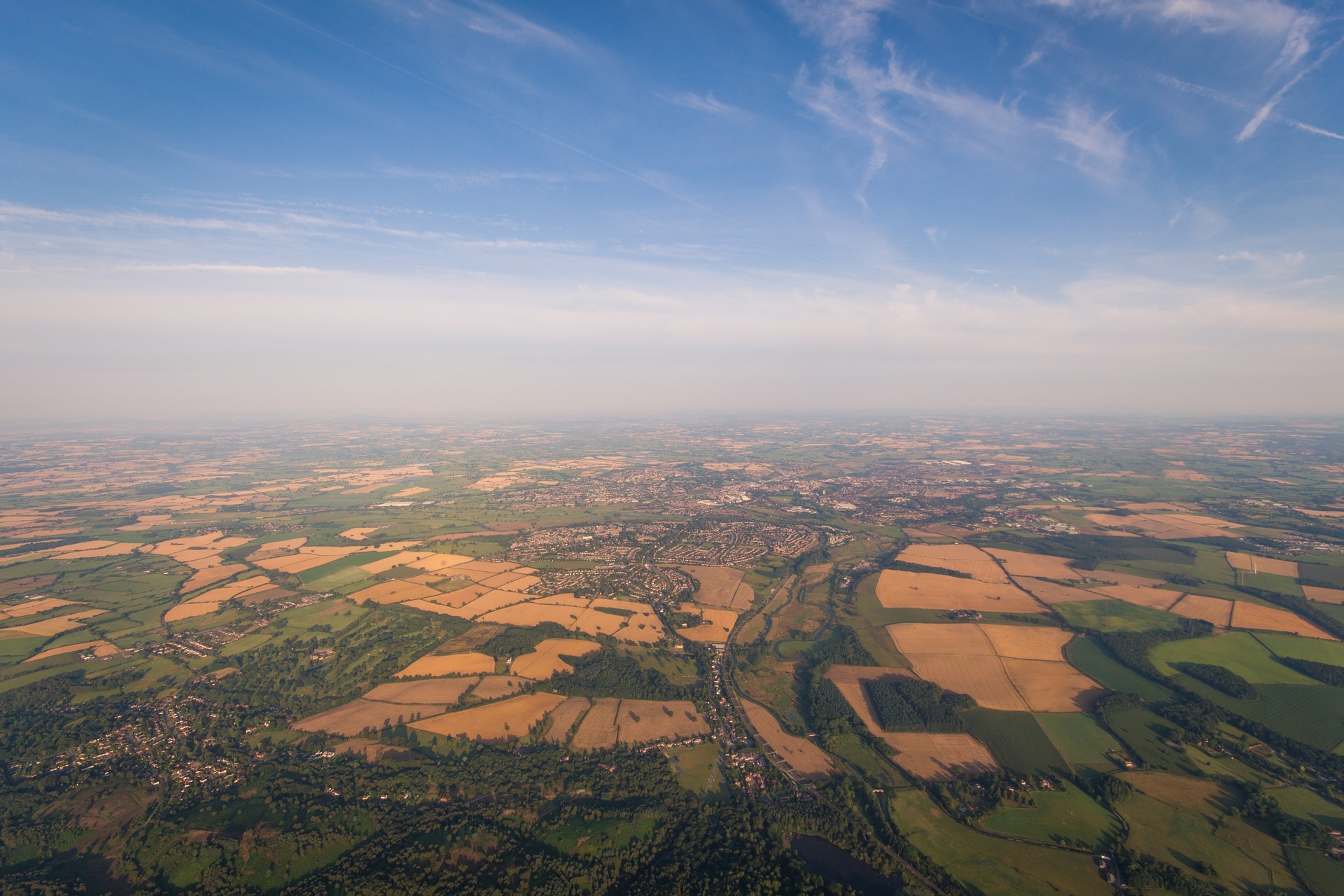 Sometimes you have to step back and look at things from the 30,000’ view. It’s the only way to make sense of what is happening on the ground. From 30,000’ we can see alarming similarities to the story of the people of Israel in Numbers 14:1-5. They begged for freedom, were set free, had a leader who was trying desperately to care for them and give them a new start and what did they do? They whined. The food wasn’t good enough, they were tired of waiting, felt deserted, wanted a new leader, and thought it would be better to just go back to what they had before. I wonder if their desperation clouded their view of reality because what they had before was not all milk and honey. Was everyone on board? Probably not, but soon opinion became fact and the promise of freedom in the new land was lost amid the fear of the unknown.

See the similarities? Longing for something new, getting a chance to be a new creation and then like the Israelites crying out, “let’s go back…”

The Israelites lost sight of the plus side of their journey. Change was too hard. An unknown destination was scary. It was uncomfortable, which is a common reason for not wanting to change. Some of you may be the feeling the same way and/or you have people in the congregation ready to turn back. Some long to return to what they knew, where they could predict the outcome and back to established routines that felt safe.

Like the Israelites, some of us have forgotten the past was not that grand. Take a moment and look at the past 10 years from 30,000’. Author and ELCA Pastor, David Daubert, reminds us, we don’t have to leave everything behind but “imagine how the pandemic is not just something to get through, but also a platform for the future work of the church: a new church which already has a wider reach because of the internet (which is exciting) but may have to juggle more plates if we don’t make good choices (which is scary).”

Daubert acknowledges, “It is definitely easier to change, adapt, when you have no choice except to do it… But there is a significant difference between responding to a crisis, and it is quite another thing to live into a new reality.”

If you continue reading Numbers 14 you see things got messy. God promised new life. The people doubted and paid consequences for their choices. From the 30,000’ view it seems God is offering us the opportunity to experiment, wrestle with hard questions, collaborate with our neighbors, focus on discipleship and strengthen our relationship through spiritual practices and prayer. Let’s not mess it up. May we, as leaders, be open to the opportunities and brave enough to endure the pain of change. God is at work!