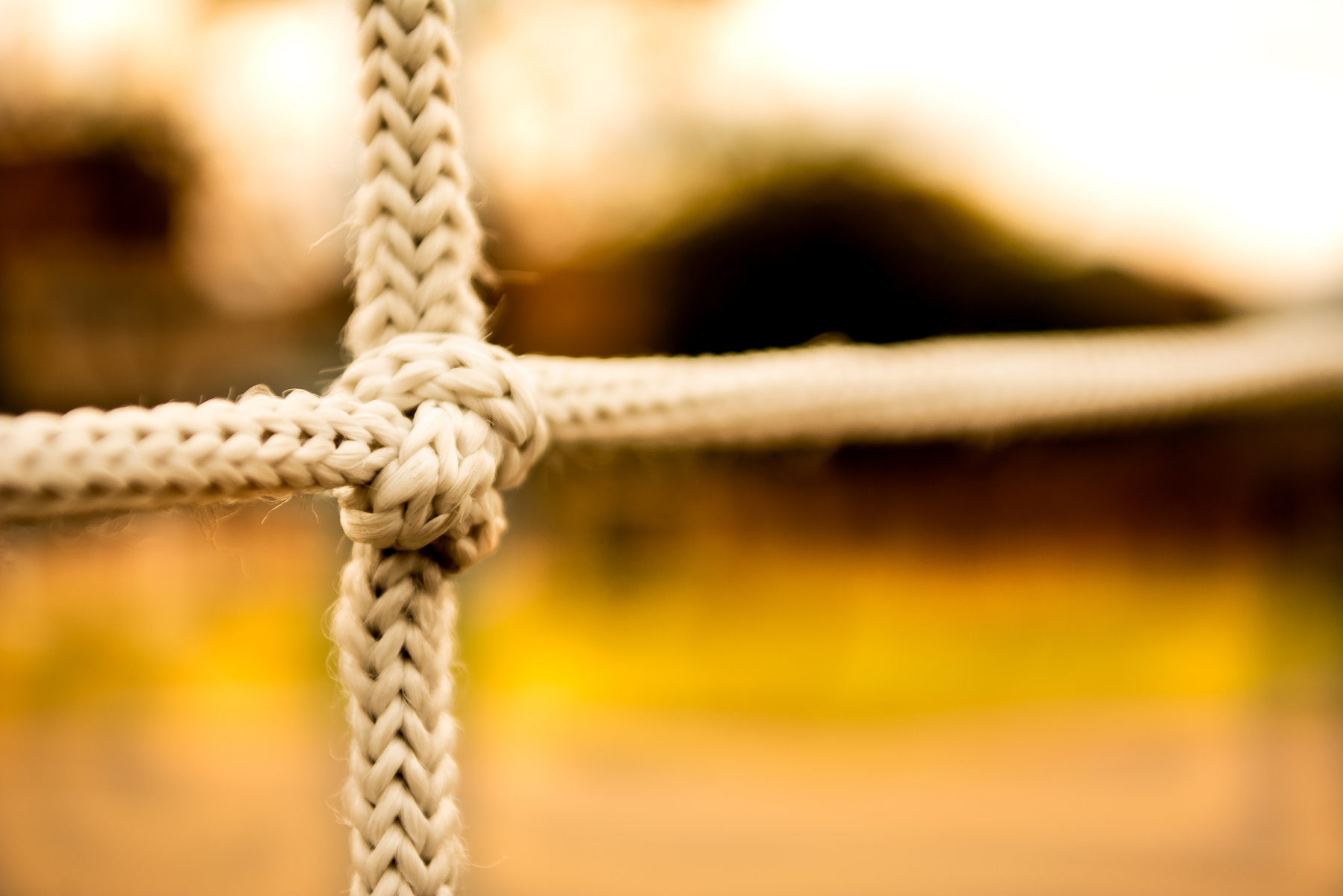 It’s the season of Epiphany! Epiphany is such a fun word– e•piph•a•ny! It means unexpected, sudden revelation or insight. When I ask my phone what epiphany means the first thing it lists is “the manifestation of Christ to the gentiles represented by the Magi”. Now, how cool is that! It is the season of Epiphany.

What’s your epiphany this month? Where has God surprised you?

Here’s a biggie for me. A friend who is struggling with her current job recently texted me writing, “I’ve decided my job isn’t the end all and be all of who I am.” That’s an epiphany statement if I have ever heard one. It’s a game changer for her and for me because I have been walking with her focused on the job. The real struggle is not really about her job, it is about her call. The problem was she had call and vocation wrapped so tightly together that she lost herself in the job. In his book, 4D Formation: Exploring Vocation in Community, Drew Tucker shares that call is self-identity or the who we are while vocation is what we do and Tucker makes a big deal about the fact that vocation changes. He also goes on to say personality drives how we do the work. Those three get tied up in a one big knot and it becomes hard to untangle the three strands. Her realization that the job shouldn’t define her opens the door for change. It will be fun to connect and lean into call instead of spinning around the hamster wheel trying to fit into a job that may not be where God needs her to be serving at this time. Thanks be to God for her epiphany.

I found a great example of epiphany in the gospel lesson for January 22, Matthew 4:18-22. Jesus appears on the shore and calls out to Simon and his brother Andrew saying, “Follow me and I will make you fish for people”. Surprise number one is Jesus is walking by the Sea of Galilee and spots these two fishermen. Surprise number two is they drop their nets and immediately follow him. My very responsible, first-born personality says “immediate” was reckless but hey this is Jesus. Jesus continues down the shore and spots James and John, the sons of Zebedee, mending nets with their father. He calls them to follow, and they too drop what they are doing and follow. Unexpected! This speaks to me not as a vocation story but a story about call. Jesus called these four men because of who they were, not because of what they were doing. He did not need fishermen. He needed young, faithful, determined, courageous, open-minded, lifelong learners who would follow one who promised new life. Thanks be to God for their response.

I invite you to be intentional in your epiphany-watching. Drop me a note and share your stories. God is up to something – I hope I don’t miss it.

Gracious God, in the midst of doing my job, filling out forms, writing reports, answering emails, engaging in conversation, registering for events and preaching, help me be open to the epiphanies you provide through the people, places and spaces where I dwell. For the gift of the unexpected I give thanks. I pray this in the name of Jesus Christ who was expected but came into the world in an unexpected ways. Amen.