A Book Review: “Who Do We Choose to Be?” by Margaret Wheatley 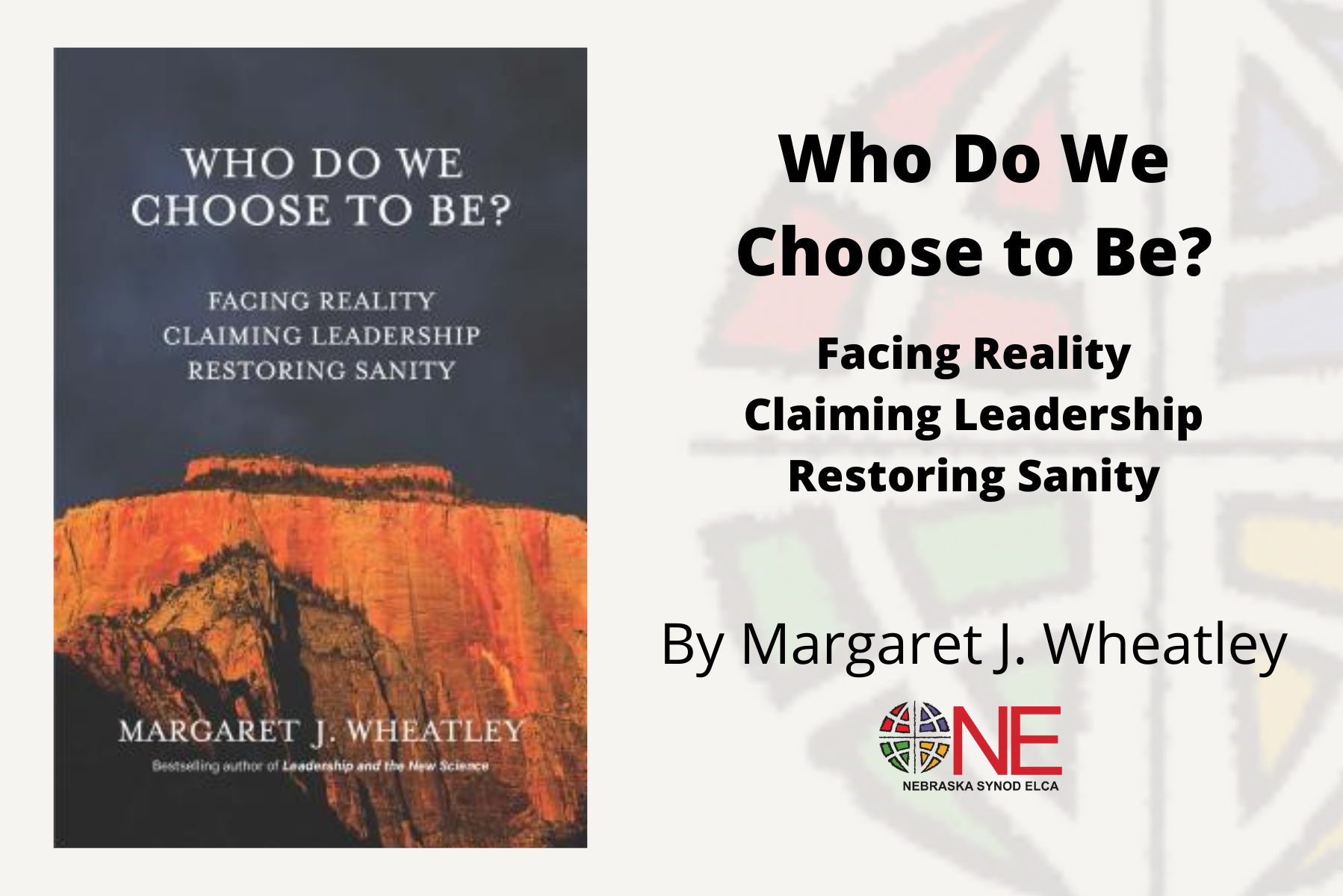 Who do you choose to be during such trying times: a sane leader or one who mirrors the chaos? Margaret Wheatley challenges us to lean into sane leadership, which is “the unshakable faith in people’s capacity to be generous, creative, and kind” (p. 32). In this sanity, Wheatley challenges all of us to remain open rather than closed so that we become again alive as a living system capable of self-organizing into a new order rather than succumbing to disorder. The essential acts of this sane leadership include keeping watch over identity, assuring the system is using that core identity to determine actions, and to remain self-aware as we respond to unending pressures. She explains that we may not be able to change the enormity of circumstances in our world, but we are able to live in islands of sanity which remain open functioning with and for others in insight, compassion, and wisdom.

Such joy was discovered for me as Wheatley describes to where we must return as the sources in order to regain these three core components, “The things that innately give us pleasure—nature, play, being together—are the sources for us to regain our intelligence, caring, and compassion” (p. 115). She argues that life has so much brilliance, and as we engage with it our natural capacities will be restored.

Perhaps, the section of Wheatley’s argument in which I wrestled the most was her connections of these times with Sir John Glubb’s final age of civilian growth and collapse: the age of decadence (see appendix of book for all six ages). This age is described as one that comes after too long a period of wealth and power. Empires decline through frivolity, cynicism, pessimism, narcissism, consumerism, nihilism, etc. Politics become increasingly corrupt with the divide between the have and have-nots becoming fatal. Celebrities and sports stars are worshiped instead of divinities, and the majority shirks duties but insists on entitlements. I know I wrestled with this deeply because it is an acceptance of reality I do not know if I am ready to make yet. But if Wheatley’s and Glubb’s argument is correct, we will all be challenged to accept that the civilization we know and have lived in will come to its death.

This is, however, where we Luther Christians, jump in where Wheatley did not! This is where the Word of God, Jesus Christ, speaks hope and we must give voice to such hope! Death is the means to new life … a new beginning. Wheatley is pointing to an inevitable end (according to Glubb), but Christ points us to a new beginning.

We may not be able to change the direction in which our civilization is moving, but Wheatley gives us a sane leadership which will guide us into that new life.

If it is we are to live in islands of sanity which function with and for others with insight, compassion, and wisdom as Wheatley proposes, then let this Word of hope in Christ invoke in us generosity, creativity, and the need for community. Through the gift of keeping identity central and determinate to future actions, we through sane leadership and the Holy Spirit in our congregations can notice what is arising.

Many years ago, the Dalai Lama asked a group of professionals “What is the cause of suffering?” Everybody had an answer: poverty, injustice, war, alienation, racism. After listening to their answers, he abruptly interrupted them. “No,” he said, “the cause of suffering is when good people begin their work together and then fail to notice what is arising between them” (p. 233).

Whether we are at the end of an age or whether our world has gone insane, God is at work igniting us in sane leadership, so that we can notice God at work restoring sanity and new life! Can we notice it? 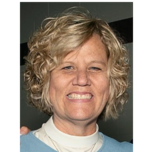 This review was written by Rev. Dr. Sarah Cordray. She currently serves as the pastor at Luther Memorial Church in Syracuse, NE.