Statement for the International Day for the Elimination of Racial Discrimination 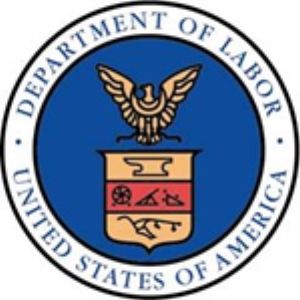 UPDATE: On Nov. 22, 2016, the U.S. District Court for the Eastern District of Texas issued a preliminary injunction delaying the implementation of the new FLSA overtime rules while the court determines the U.S. Department of Labor's authority to make the new rules and the validity of the new rules.

Earlier this year, the U.S. Department of Labor announced a new standard for determining who qualifies as an exempt employee under the Fair Labor Standards Act (FLSA).

Churches and ministries may be included under these new legal provisions.

Resources have been provided below to begin getting acquainted with the issue and how it may impact your congregation or ministry.

If you have questions, you may also contact the Synod's FLSA Working Group using the e-mail link below. The group, which includes the Synod's attorney and treasurer, will take your questions and get you a timely and informed response.